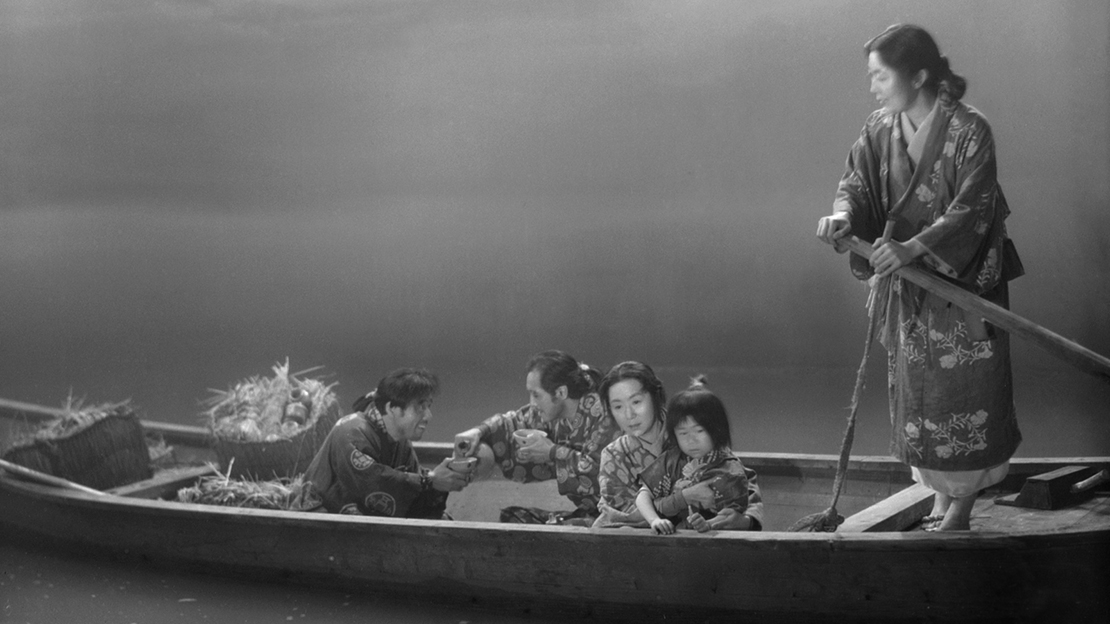 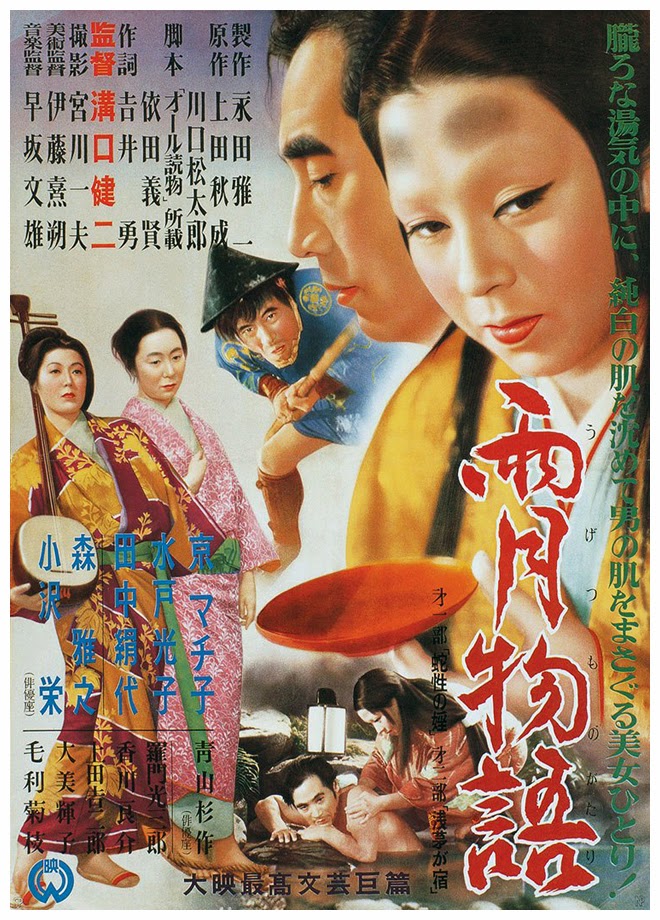 A Film By Kenji Mizoguchi
Japan, 1953

In a ghost story like no other, distinguished Japanese director, Kenji Mizoguchi, tells a haunting tale of war and suffering, and family and love. The fatalistic wartime story is derived from Japanese authors Akinari Ueda and Guy de Maupassant and told through the lens of the sweeping camera in the position of two villagers with dreams larger than their abilities. Their restless pursuit of fame and fortune creates friction and distance in their relationships, revealing the plight of women during this time.

“Mizoguchi’s craftsmanship remains unparalleled” as he carefully balances and blends the otherworldly and the real in this exquisite film. Ahead of his time, Kenji Mizoguchi inspired young directors like the renowned Akira Kurosawa. UGETSU is often acclaimed as one of the greatest films of all time, winning the Silver Lion Award for Best Direction at the Venice Film Festival among a plethora of awards and recognition, and consistently holding an 100% on Rotten Tomatoes.