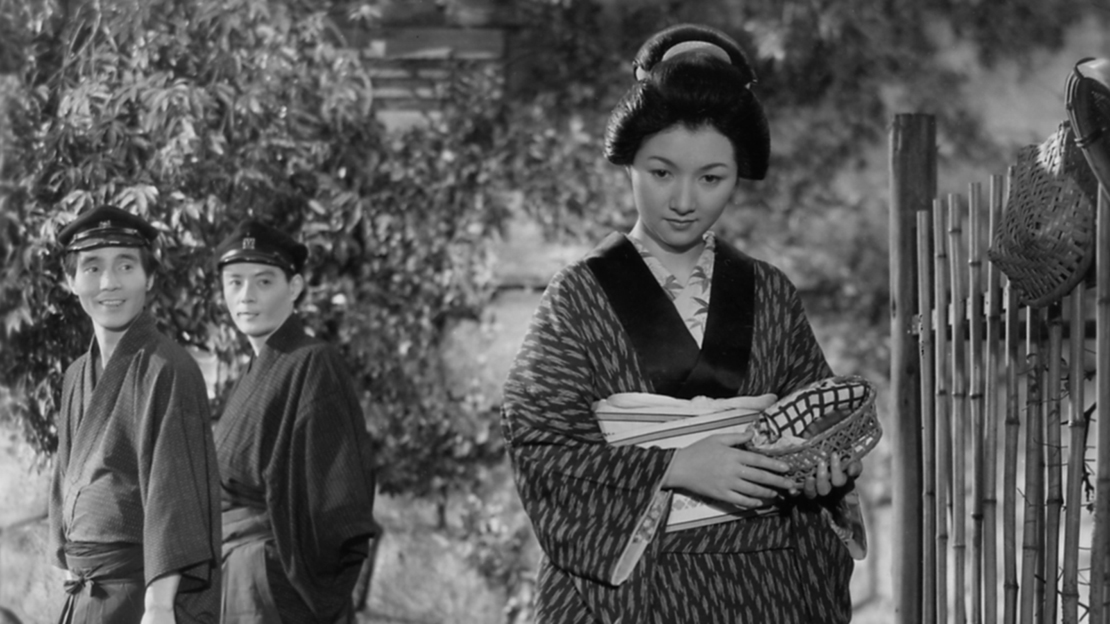 A Film By Kenji Mizoguchi
Japan, 1956

In Mizoguchi’s final film, he once again condemns the oppression of women in Japan. Set in Tokyo’s Red Light District, STREET OF SHAME follows the devastating tales of several sex workers whose dreams are constantly being shattered by the realities of politics in Japan at the time. While fighting to maintain their dignity in a degrading profession, these women work tirelessly to provide for their husbands and children.

Kenji Mizoguchi spent his entire career exposing the cruelties of life for women in Japan, however, the film titled Akasen Chitai (Red-Light District) was translated to Street of Shame upon its American release, creating a far more salacious implication of its subjects than Mizoguchi intended. Nonetheless, STREET OF SHAME is said to have been a catalyst to the anti-prostitution laws instituted in Japan just months after its release.