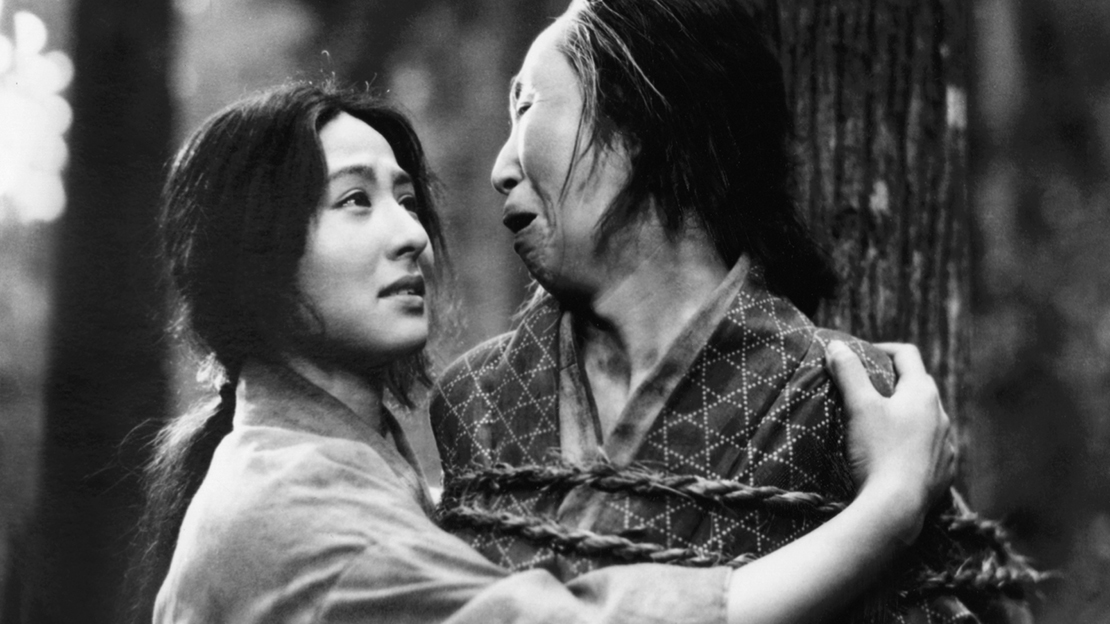 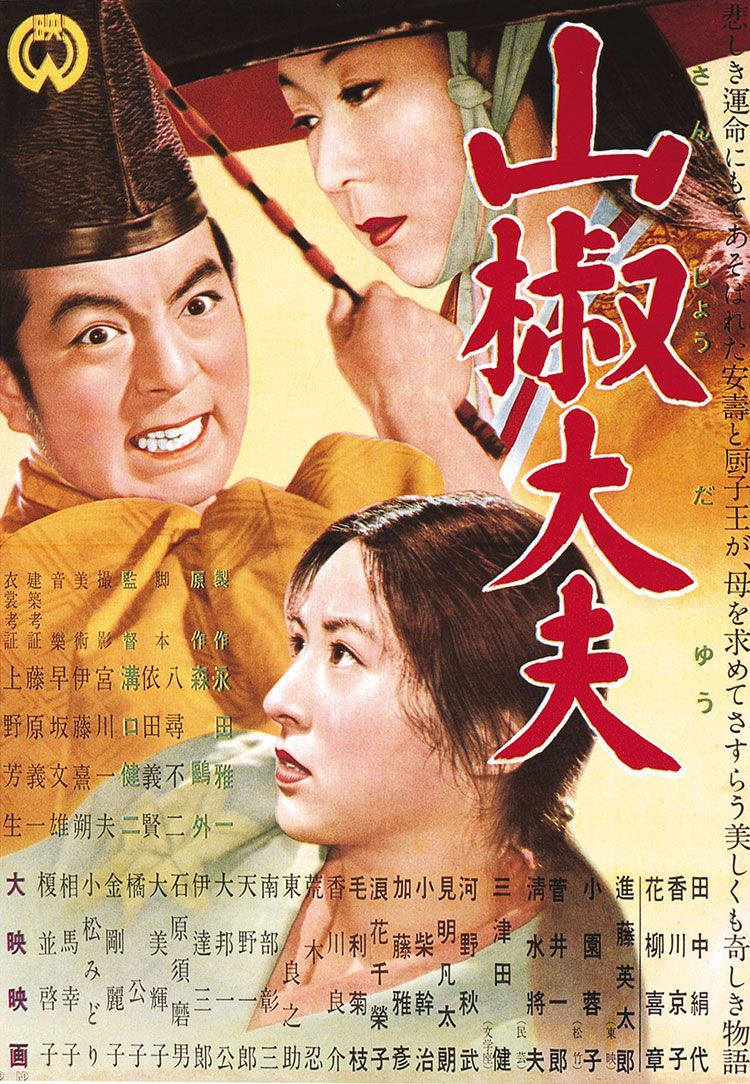 A Film By Kenji Mizoguchi
Japan, 1954

This classic Japanese story became one of cinema’s greatest expressions of human resilience in the face of evil. Set in 11th-century Japan, with the elegant direction of Kenji Mizoguchi, is the story of a family that is broken apart when the father, a virtuous governor, is cast into exile for disobeying the reigning feudal lord. The governor’s wife and children are then left to fend for themselves but are eventually ambushed by vicious slave traders.

With his classically politically charged narrative, Mizoguchi’s SANSHO THE BAILIFF portrays the realities of poverty and the life of women in contemporary Japan. The film won the Silver Lion for Best Direction at the Venice Film Festival– this being the second Silver Lion award for Mizoguchi. The film left such an impact that it was then adapted into an anime.