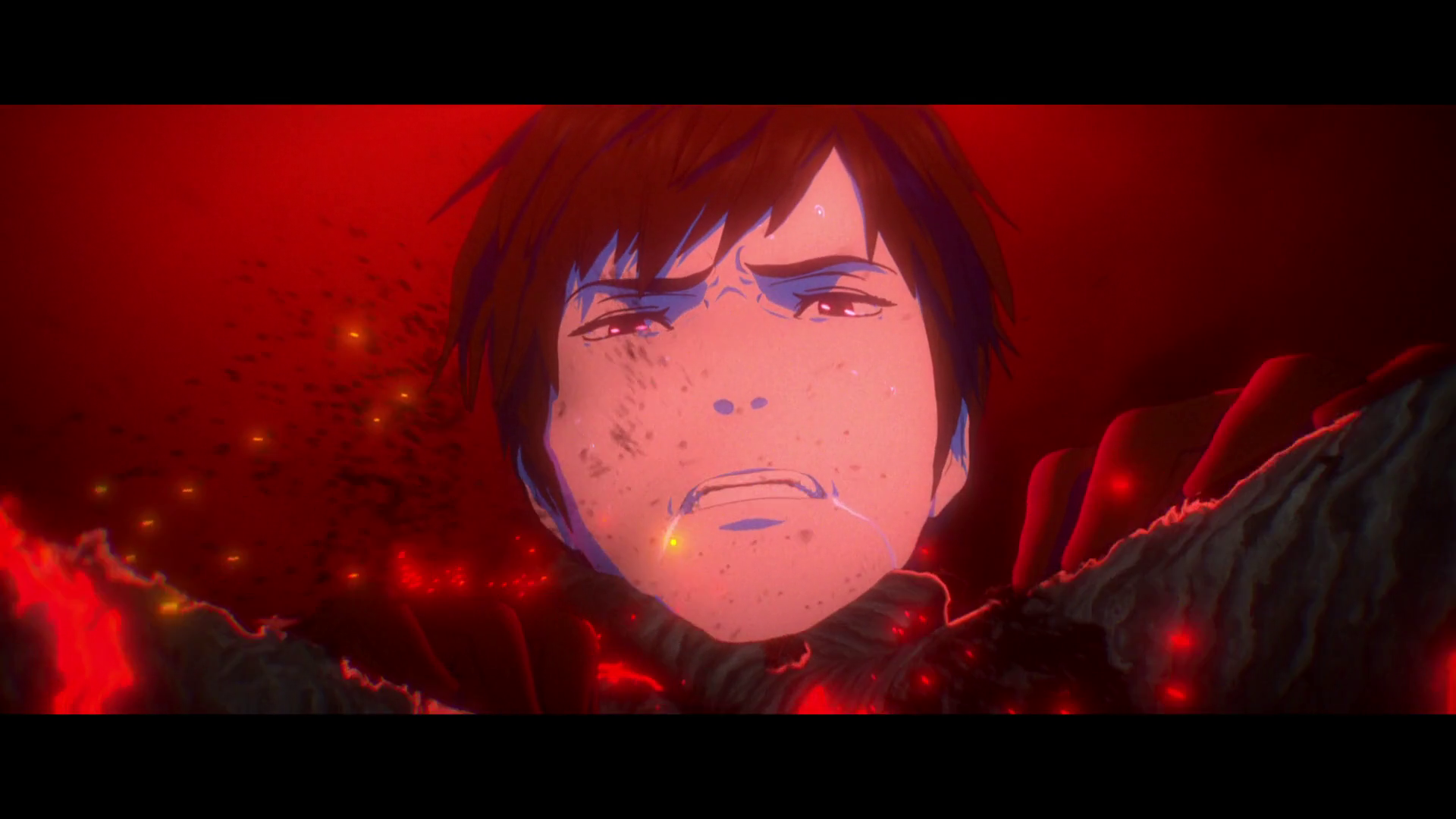 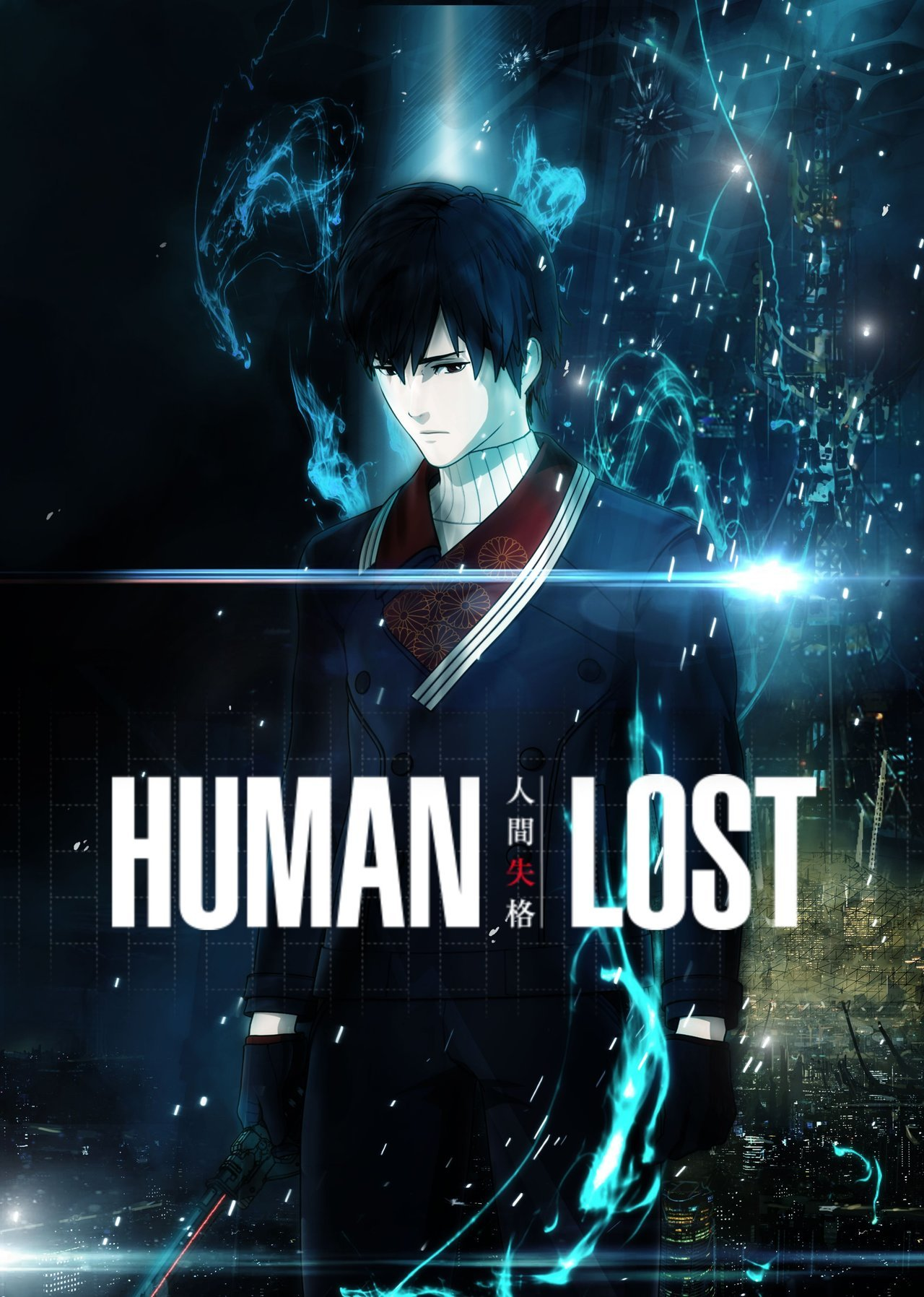 A Film By Fuminori Kizaki
Japan, 2019

From the director of Afro Samurai and the studio that brought you Godzilla: Planet of the Monsters, HUMAN LOST is the newest and darkest reimagining of Dazai’s 1940s masterpiece No Longer Human, the all time second-best selling novel in Japan.

The year is 2036. Medical advances have come so far that humans are guaranteed a 120-year lifespan free from illness—if they can afford access to the lifesaving nanobots, that is. For everyone else, the future is still a bleak one full of pollution and wealth disparity; so much so, that elites live on “The Inside,” separate from their disadvantaged counterparts. When depressed artist Yozo Oba penetrates the wealthiest’s inner sanctum, something strange occurs, imbuing the have-not with power that could destroy or save mankind.

Fans of sci-fi anime staples such as Psycho-Pass and Ghost in the Shell will appreciate the film’s dystopian cyberpunk world-building, full of both despair and hope for the human race. Futuristic Tokyo vistas and exhilarating action sequences are presented in gorgeous 3D computer animation, immersing us in a sinister world that is both familiar and unseen. Is death a necessary part of being human? Do we forsake our humanity by avoiding it? And if we aren’t human—what are we?