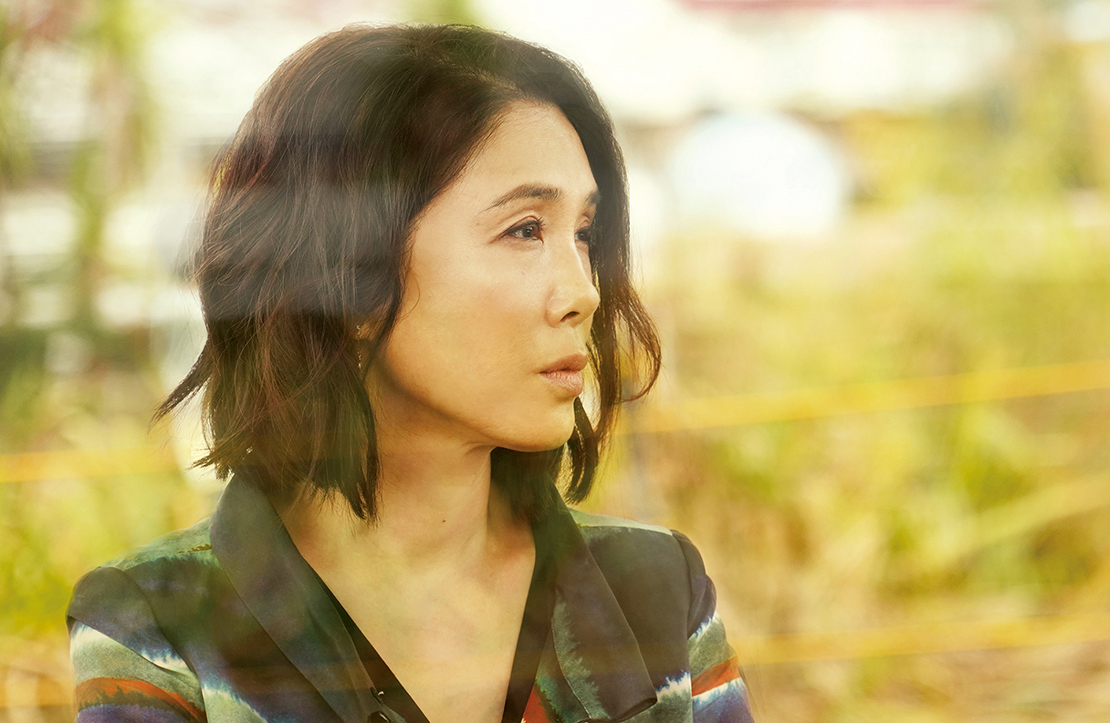 After their Cannes Jury Prize-winning family drama Harmonium, Kôji Fukada—currently one of Japan’s finest directors—and actress Mariko Tsutsui team up once again for another layered and suspenseful slow-burn. Ichiko (Tsutsui) works as a private nurse caring for the Oishos family’s ailing grandmother. She may as well be part of the family, serving additionally as mentor and tutor to Saki and Motoko, the family’s teenage daughters. Their daily routine is shaken to its core when one day, Saki is kidnapped. Although she is safely returned not long after, Ichiko and Motoko may know more about her abductor than they care to let on. In fact, while their shared secret only brings the women closer together, it could lead to Ichiko’s job termination, or worse, involve her in the crime.

What transpires turns the truth into a weapon— one with the power to unravel close bonds. Through its compelling nonlinear chronology, which gradually builds a sense of dread as characters’ true intentions are revealed, A GIRL MISSING ultimately strikes a deft balance between quiet character study and dark revenge drama.

Enjoy a hand crafted Japanese whisky highball cocktail and learn about Japan’s meticulous whisky-making process — and that’s not a typo it’s spelled “whisky” not “whiskey” 🙂 Courtesy of Beam Suntory . Cocktails will be serve in the theater with the film to follow.