CHILDREN OF THE SEA 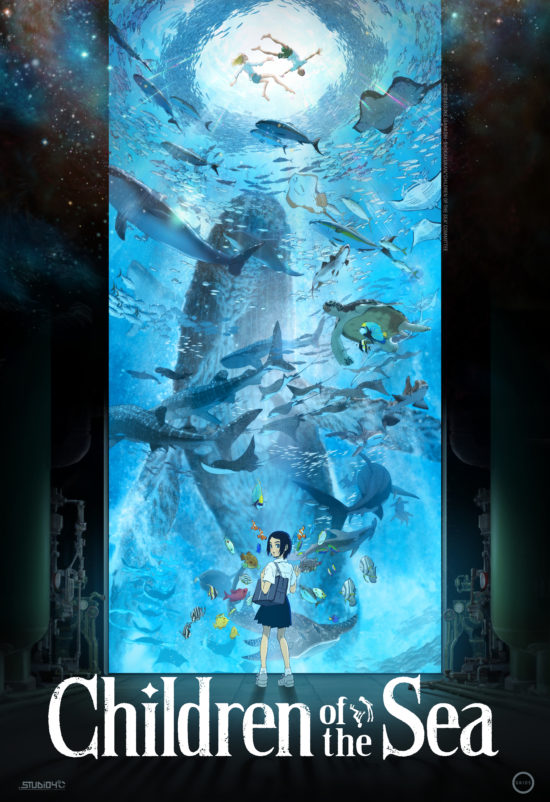 When Ruka was younger, she saw a ghost in the water at the aquarium where her dad works. She, along with two friends, who happened to be raised by dugongs (a species of manatee), have an ability to hear calls from the sea. They are drawn into the mystery of the sudden disappearance of the world’s sea creatures.

CHILDREN OF THE SEA  is the latest feature from Japan’s STUDIO4°C, directed by Ayumu Watanabe and scored by award-winning composer, Joe Hisaishi. The film was adapted from the award-winning manga, Children of the Sea, and the screenplay was written by author Daisuke Igarashi. Children of the Sea has not been relseased internationally, and Row House Cinema will be the first theater in Pittsburgh to premiere the film.